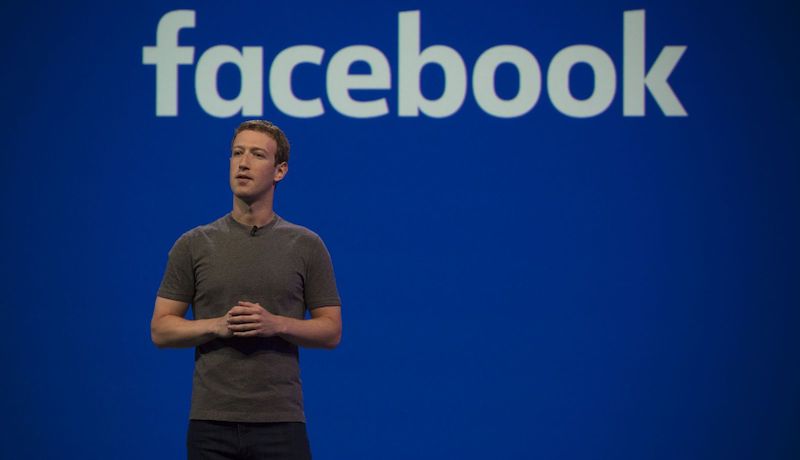 Facebook has been caught allowing third party apps to steal the personal details of 50-million of its subscribers and I have never been so moved to apathy before. British based Cambridge Analytica apparently managed to lure Facebook users into giving them access to their accounts in return for finding out which type of 80s TV character they are, and I say that’s a fair trade. Sure they got all my photos, and are allowed to do whatever they want with them, but at least I know I am Jessica Fletcher from Murder She Wrote. I do however recognise that this may just be the beginning of a long downward spiral to an eventually Orwellian society, crushing suppression and an undignified death in a human meat abattoir.

Fortunately a comprehensive 2014 study found that Facebook is able to manipulate the emotions of its users dependent on what it puts in front of us. By constantly showing us happy posts they can subtly alter our emotions to make us more cheerful, and by showing us sad posts they can make us miserable. Just a few years of abused puppy articles and suicidal friend updates, and we will dance our way to becoming the next batch of Enterprise Polony. But look, as much as I like sausages, I am not sure this is a path I want humanity to be on.  There are a lot of steps between now, and us becoming willing sausage fodder, and not all of them will be as pleasant as the final result.

“Step One” is now, where each of us is connected via the comment thread to the very dumbest and most arrogant people our friends know. “I can’t believe tomorrow is Monday again” insists someone you have never met whose death as a sausage will only improve their IQ.  Already we can see the beginnings of “Step Two” in which watching a video, hating it, and scrolling away, results in that video playing loudly in the top corner of your screen until you throw your computer through a window. Turning off Facebook will soon be impossible. Expect “Step Three” to include a blend of steps one and two, in which Facebook gets an ignorant racist to follow you around and scream his opinions at you 24 hours a day, seven days a week, but with a range of funky filters.

If you can believe it though, things are only getting worse from there. I am particularly not looking forward to the day when Mark Zuckerburg, drunk on power, slowly starts isolating individuals from their friends, removing photo tags, redirecting messages, blocking communication, and just when they feel that all hope is lost, showing up at their house with a black van, a role of tape and a gym bag stuffed with various home made saws.

We can pretend that we are going to post less, and add fewer photos from our most recent holidays, but it all seems rather futile. The truth is it’s too late. Google knows everything from where we are at any given minute to what we search for at 3am. Twitter’s algorithms can tell them who you are going to vote for, and what kinds of books you really read. And Facebook has used your webcam to watch you changing.  All that’s left is for us to do is accept, submit and try to stay off Mark Zuckerburg’s secret hit-list.  This column probably hasn’t helped.