My mom told me to never boast, so this long page of recommendations from fellow comedians, the media and corporate clients is probably going to come as something of a shock. Sorry mom.

“The most pyrotechnic mind in South African comedy” – Al Prodgers

“Highly original, thinking comedy that is packed with hilarious punchlines”– The PE Herald, 2012

“Warren Robertson was a complete contrast, with a far faster delivery. His jokes were intelligent, sometimes weird and was constantly pacing, and twisting his observations further into more hilarious off the wall territory” – Daily Maverick, 2014

“We have been working with Warren Robertson over the past year at a series of events and wouldn’t use anyone else. He is professional, funny and always delivers exactly what he promises. Our feedback has always been excellent and we highly recommend him to anyone considering a comedian for any of their company functions” – Greg Waspe, General Manager, Premier Hotels.

“Thank you so much for Friday Warren…We’ve never had a comedian who actually wrote new material for us based on the event theme before. The feedback we have received has all been very positive.” – Alex, ABI

“Warren went above and beyond for us. When technology let us down, things could’ve gone very badly, but Warren somehow actually turned it to his advantage and saved quite a few blushes,” – Samantha Burger, Founder, Kitty & Puppy Haven

“The day went off without a hitch, the laughter was as loud as the applause and the launch was a huge success that was talked about for months afterwards. I would consider Warren for any corporate event. He manages to make it work when the going gets tough and that is a rare talent.” – Lesley Cooke, HR, MSI (Momentum).

“Totally professional, and very funny. We hadn’t heard of him the first time we used him, but now that we have, we would happily, highly recommend him to anyone.” – Jenny Kreissel, DSM

“Warren Robertson has received glowing reports from corporate clients and audiences. He goes above and beyond all expectations, bringing hysterical laughter to events around the country” – Corporatecomedians.co.za 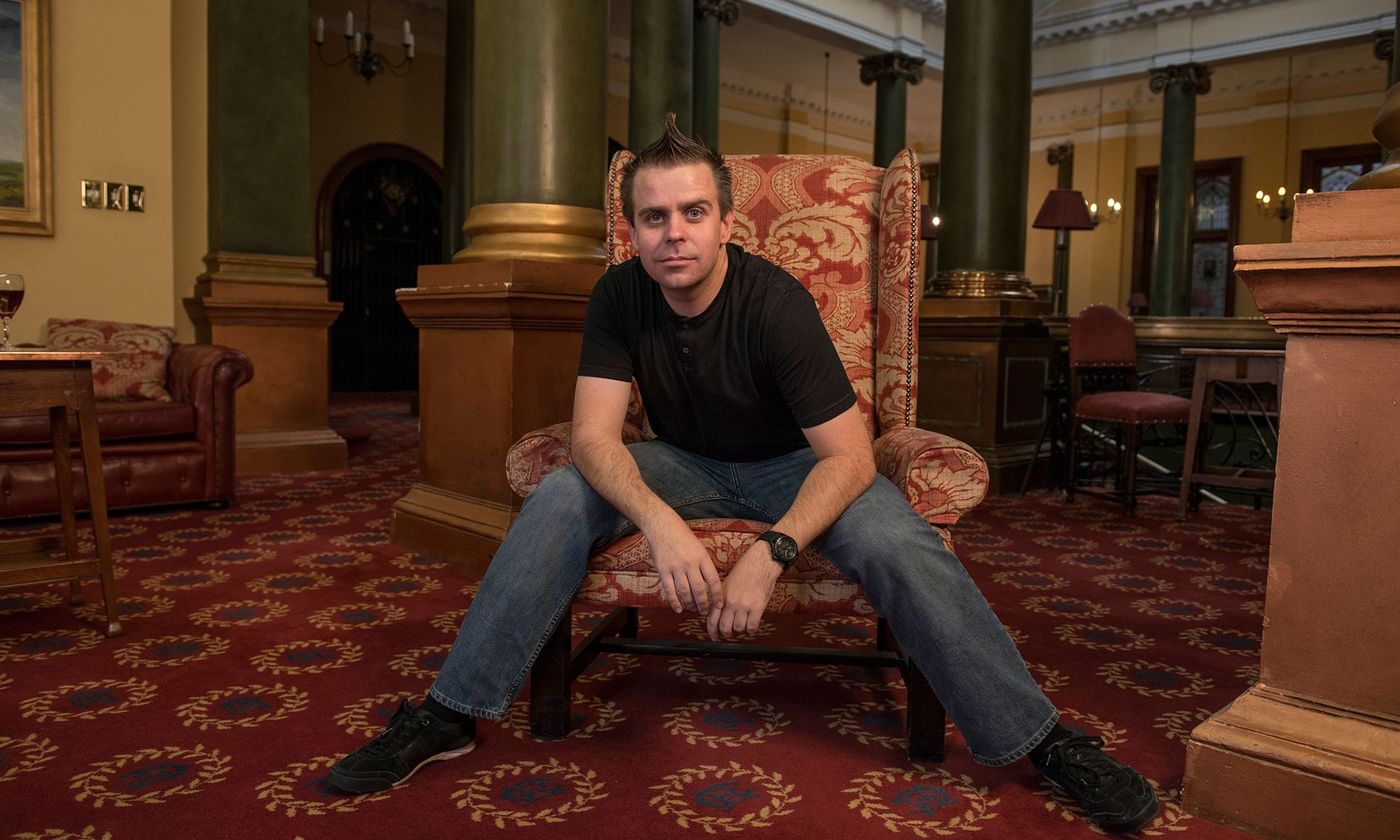